The FIDELIO MUSIC record label was founded in Montreal by sound engineer René Laflamme in 2000, as Fidelio Audio. From the onset, the company distinguished itself from its competitors by its artistic choices and the quality of its audiophile recordings.

Twelve years later, Fidelio’s reputation is stronger than ever and each new album is a masterpiece of innovation and technical prowess. Always attentive to the rapid evolution and radical changes of the music industry, Fidelio offers state-of-the-art recordings in the form of CDs, vinyls, high definition downloads, and even a credit card sized USB key. Indeed, in 2011, Fidelio created the revolutionary MasterFlash, which, for the first time ever, enables one to hear music reproduced without any mobile parts.

The resulting sound is natural and of unparalleled purity. The innovative format of the card opens up novel perspectives for the recording industry at large. As a result, Fidelio’s reputation has attracted more and more artists, and its catalog now counts about thirty albums, many of which have received awards and enthusiastic reviews. In 2011, Fidelio Music produced six recordings and received 6 nomination to the ADISQ awards.

Fidelio is henceforth the reference for audiophiles the world over, as bear witness the rave reviews it received in media of all countries. Fidelio has received Best Audiophile Recording of the Year several times against major competitors. This has attracted distributors from the United States, Europe and Asia. Today, Fidelio is distributed internationally through numerous high resolution download websites such as Hd Tracks, ProStudioMasters and through Naxos, the largest distributor of classical music in the world.

In the high end audio world, audiophile sound engineer RENÉ LAFLAMME has carved out a reputation for definition of excellence. Manufacturers of audiophile equipment such as Nagra Audio, renowned D to A converter manufacturer dCS Ltd and high-end turntable manufacturers, Kronos Audio seek his expertise in representation and assistance in design. Audiophile quality microphone designer and 8 times winner of 'Best sound in show' at high-end audio equipment conventions, Laflamme uses his knowledge and unfailing instinct to match various audio components to create the best all-encompassing sound experience. The exclusive 2xHD system is the fruit of Laflamme's total experience and imagination. 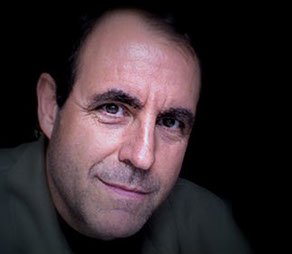 MICHEL BÉRARD  is the eyes of Fidelio Music.  He is a branding specialist,  photographer, designer.  Michel has signed the majority of the visual and graphic look of Fidelio Music albums over the last five years.

As an audiophile he has been an audio reviewer for the magazine Son & Image for the last ten years.

FIDELIO gets full page front cover of HiFi review magazine in Hong-Kong. Quite an honor. 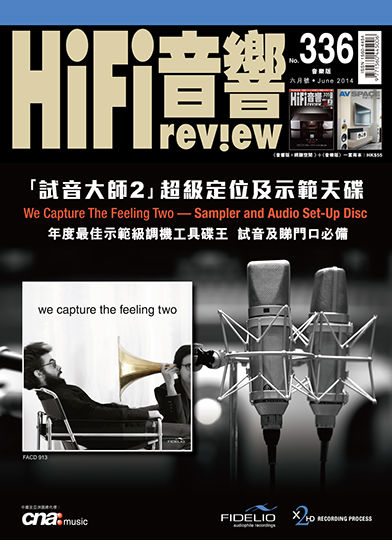